The full name of Ethiopia, the Federal Democratic Republic of Ethiopia (formerly known as Abyssinia) is a country located in northeastern Africa. Unlike the average African country, Ethiopia maintained its ancient monarchy before the Second World War was invaded by Italy (1936-1941) and was not swallowed up by the colonial wave. In 1974, after a military bloody coup was overthrown by the Ethiopian emperor Haile Selassie I, who had ruled Ethiopia since 1930, Ethiopia changed to socialism until 1991. 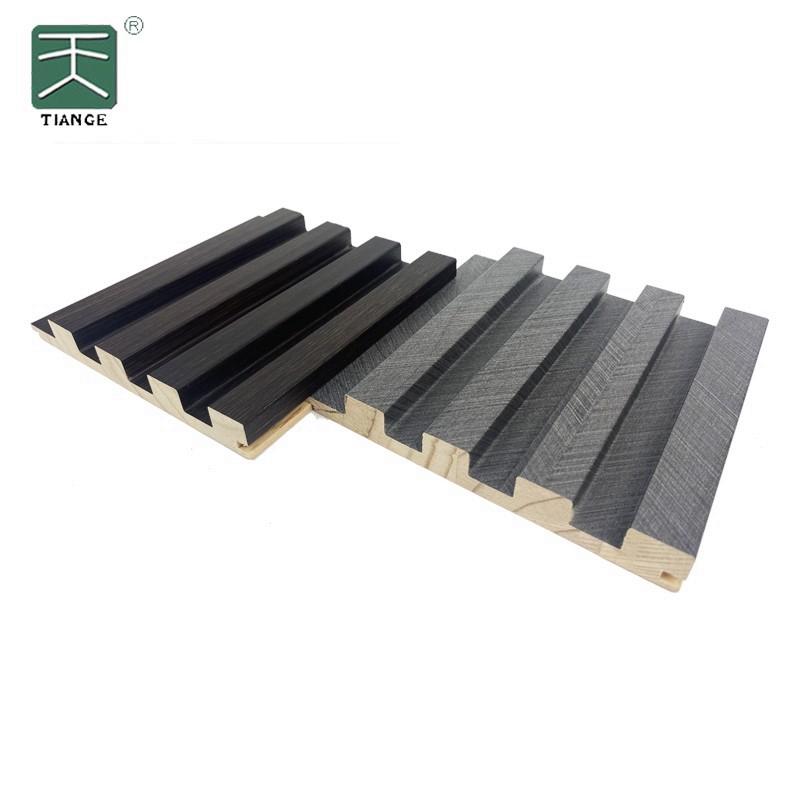 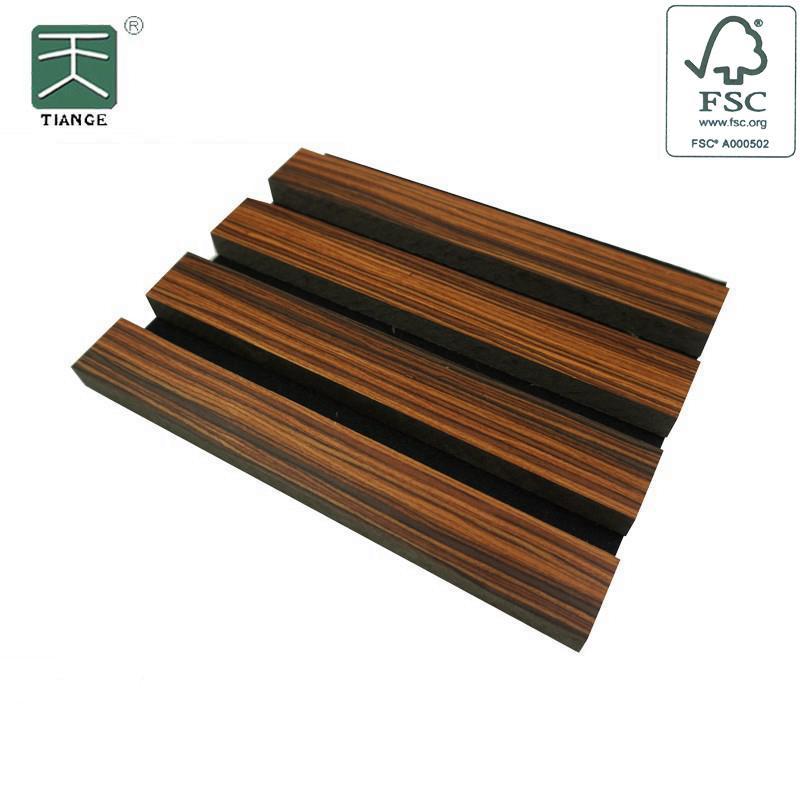 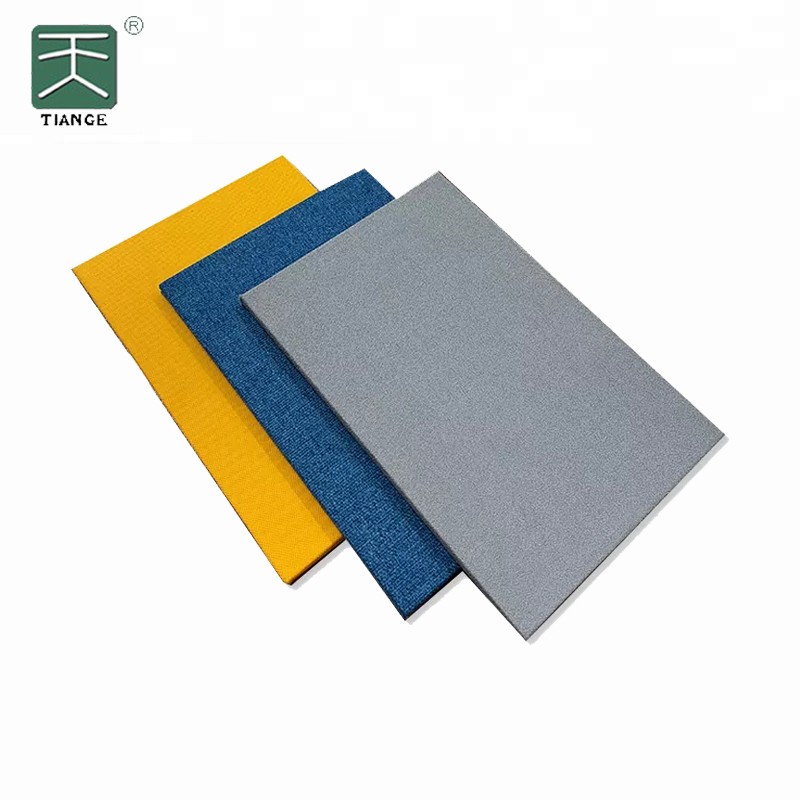 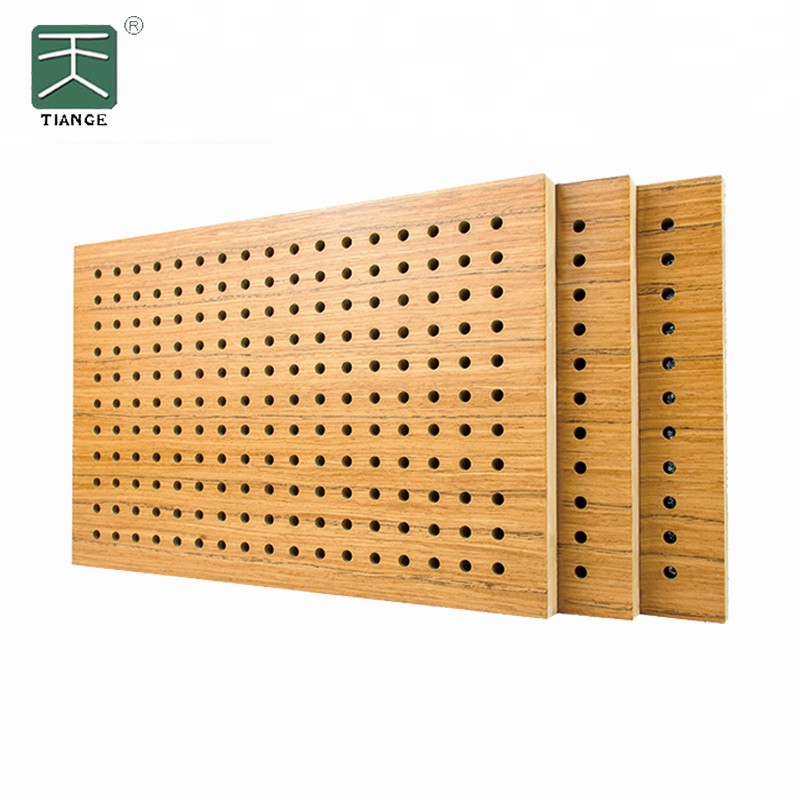 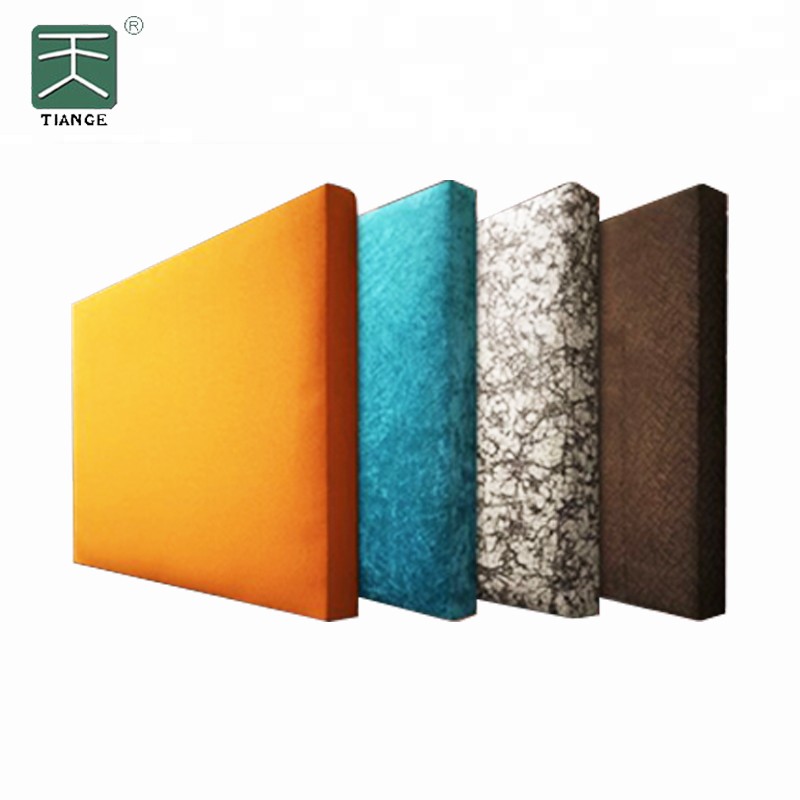